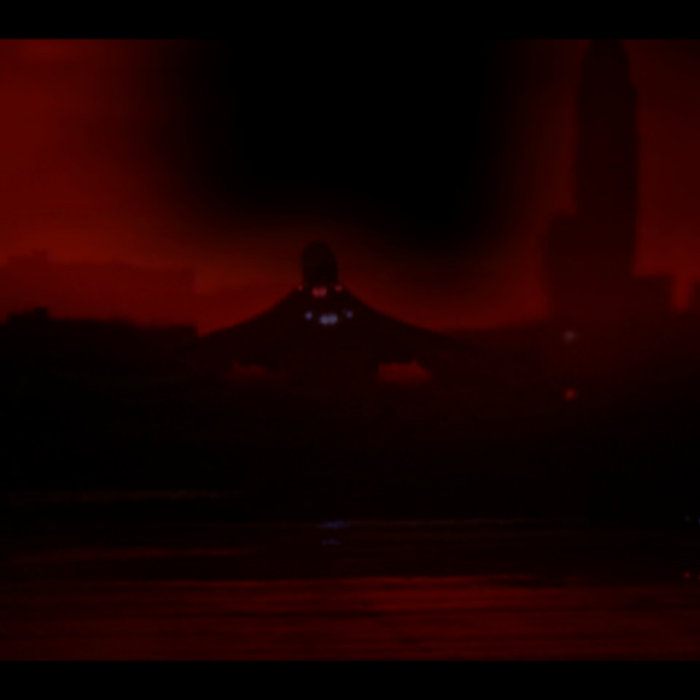 Mizu No Nai Umi, recorded in 1990 and originally released by Headz in Japan in 2005. Live Version recorded at Roulette in 2003 with Tim Barnes on Crotales and Karen Waltuch on Violin.
Images are from the installation version of Mizu No Nai Umi from the 2006 Whitney Biennal.
Out With the Old was originally recorded in the same sessions in 1990, then tampered with over the years until released by Avanto in 2006.
thanks to everyone involved with the original releases.

Little Brother joins the show to discuss their beautiful journey, plus tunes from Fat Tony