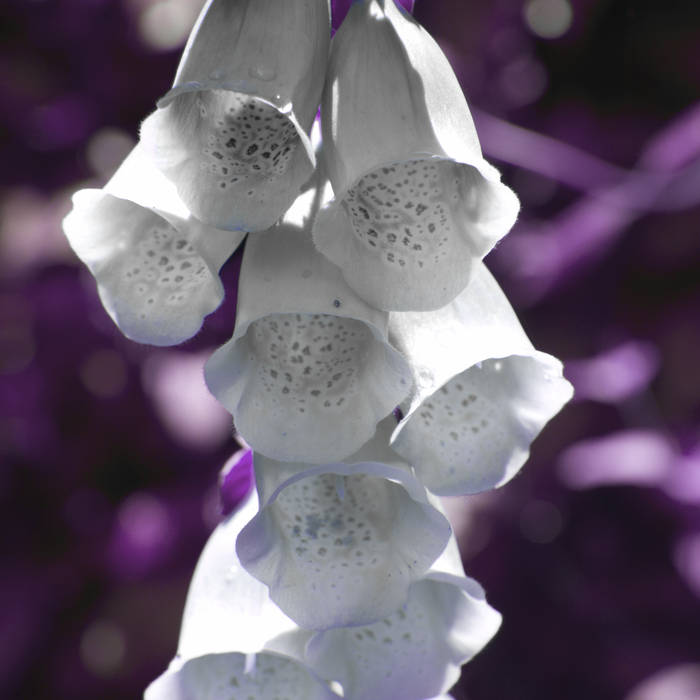 Recorded in part as a commission for the "Présences électronique" festival.
Thanks to Peter Rehberg, Christian Zanési and everyone at GRM.
Originally Released as a 2lp by Editions Mego.

Lance Skiiiwalker joins the show to discuss his most recent releases